The Rise and Rise of E-Commerce

For better or for worse, the rise and rise of e-commerce and last-mile consumer logistics is profoundly shaping the fortunes of the listed property trust sector.

As this month’s earnings results from the key industrial real estate income trusts (REITs) show, demand for inner-city warehousing close to the main population contributed to their bumper results.

For the retail-oriented REITs, it’s a case of evolving their assets to mixed-use facilities with greater entertainment value, or to clusters of specialty stores that are more impervious to the online threat. 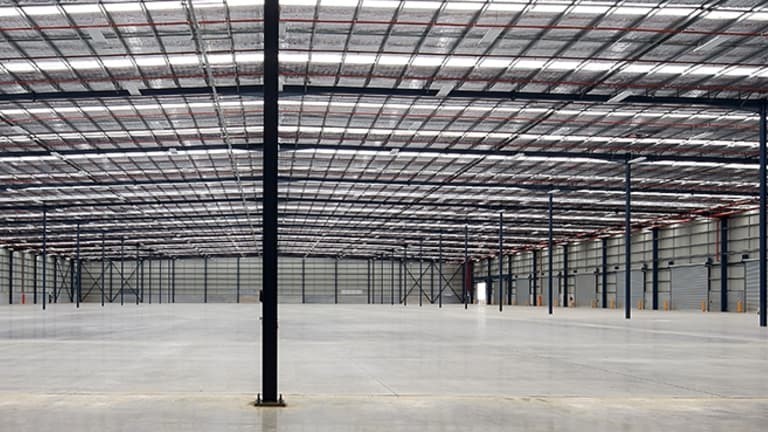 “Advances in technology, the growth of ecommerce, changes in consumer behaviour and modernisation of supply chains remain significant drivers of customer demand globally,” he said.

Centuria Industrial REIT said online sales have grown at a compound 26 per cent annually over the last five years, to $1.3 billion.  Centuria recently leased a 15,000 square metre facility in Waterloo Road Chullora to EWE Global Logistics, while further south at Ingleburn Australia Post renewed a 5000 sq m lease.  In Perth the fund signed up Toll Fast – the courier arm of Toll Holdings – for 8000 sq m at Belmont, equidistant between the CBD and the city’s airport.

The REIT’s CEO, Ross Lees said while much of the talk about e-commerce space usage revolved around Amazon’s plans, the greater demand was from traditional and new-age retailers reacting to the Amazon threat.

“I don’t think Amazon will be this great absorber of industrial space but they will make other people think about their own supply chain,” he said.  Amazon currently occupies 70,000 sq m of warehouse space across two facilities, in Sydney’s Moorebank and Dandenong South in Melbourne (owned by Goodman Group and the Pellicano family respectively).

Mr Lees said 95 per cent of US consumers expected same day delivery of goods ordered online and Australians increasingly had the same expectation. This meant logistics facilities had to accommodate regular delivery runs in “little white vans” rather than a larger truck doing a once- a day milk run from a distant facility.

According to industrial and office fund Propertylink, ecommerce growth is likely to remain a tailwind for the industrial sector, as local penetration catches up with overseas trends.

“Ecommerce growth is a major factor expected to drive demand for industrial space and future rental growth, with a trend to urban in fill locations to facilitate last-mile delivery.”

Vicinity Centres, which shopping malls including Chadstone in Melbourne (the country’s biggest) and Sydney’s Chatswood Chase contends that online merchants are opening physical stores to provide customers with a first port of call for an online purchase.

For instance Catch.com.au, one of the oldest online retailers, is opening an outlet in Chadstone in late 2018.

“The majority of customers buying online visit a physical store first,” Vicinity says. “This recognises the need to be omni channel, but (there is a) wide disparity in the retailers’ capacity to adapt.”

Formerly known as Westfield, Scentre is emphasising food, leisure and entertainment offerings to stave off the online threat.  “It is about curating the malls and making sure the tenants have a product that consumers want,” CEO Peter Allen said.