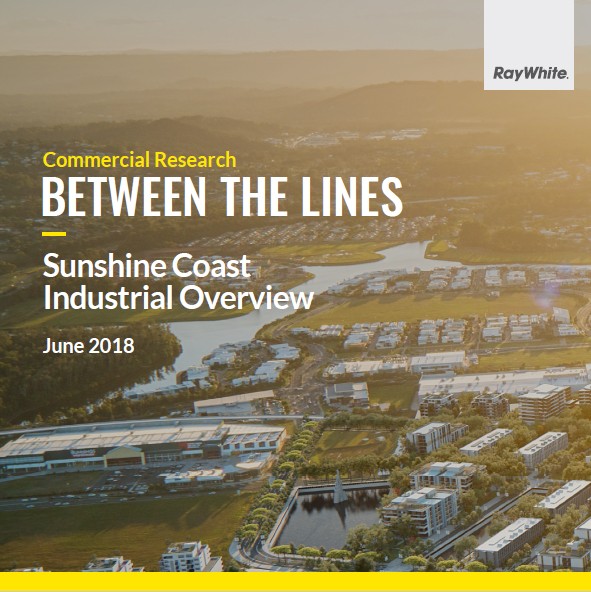 The Sunshine Coast has witnessed a strong growth in population over the past ten years, fuelled by the release of land and affordable housing in the region. Investment into this region has been high with improvements in a variety of infrastructure projects including the Sunshine Coast University Hospital, Sunshine Coast Airport and various other economic and employment land development which has resulted in Gross Regional Product estimated at $14.05billion, which represented 4.50% of the state’s GSP in 2016. During 2017 the increased investment into the Sunshine Coast including the high volume of civil works across the various residential and employment related lands has resulted in an increase in its share of Qld’s GSP to close to 11.00%.

Jobs growth has been strong over the last few years supporting this investment into the region particularly in the construction segment of the market. This segment together with Property Services and Health Care has resulted in local sales well ahead of the Queensland average which is mirrored by the increase in business numbers. The growing population coupled with demand by businesses has seen an improvement in demand for employment related lands.

This has had a considerable effect on the local industrial property market which has grown in size, highlighting a gap in supply of land.
There are a number of new land releases across the Sunshine Coast which looks to fulfil the requirements of the growing employment and ambition for the region including the Aura development which is expected to add over 500,000sqm of industrial product to this market. The development to this estate together with others such as the Sunshine Coast Industrial Park in Caloundra is expected to attract ambitious and skilled people, global opportunities for business and grow the regions competitive advantage.

Improvements in demand for industrial stock has been witnessed across the Sunshine Coast over the last year, volume of sales for land and established stock has increased setting new benchmarks for both land and capital values. Investment yields have continued to reduce as many smaller investors have identified this region for its growth trajectory and take up of stock while increased business numbers have resulted in owner occupiers looking to secure their business premises.