An entrepreneurial population that has targeted affordable property and lifestyle factors is behind an industrial market surge on the Sunshine Coast, Ray White Commercial research has found. 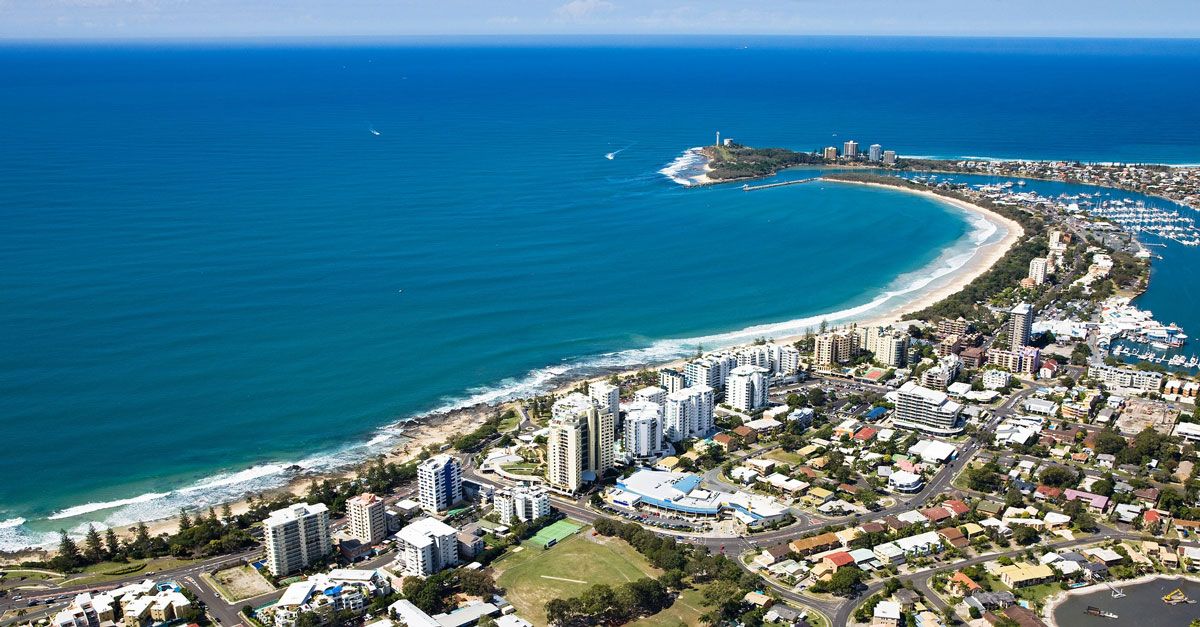 Ray White Commercial head of research Vanessa Rader says an oversupply of land that has lasted nearly a decade has almost been completely absorbed.

“There are a number of new land releases across the Sunshine Coast which look to fulfil the requirements of the growing employment and ambition for the region including the Aura development, which is expected to add over 500,000sqm of industrial product to this market,” Ms Rader says.

“The development to this estate together with others such as the Sunshine Coast Industrial Park in Caloundra is expected to attract ambitious and skilled people, global opportunities for business and grow the regions competitive advantage.”

The year-on-year improvement in registered business numbers across the Sunshine Coast highlights the highly business-focused population.

Employment numbers have continued to increase with an influx of smaller businesses emerging and relocating from other parts of the country. The report shows that in 2017, there were 30,479 businesses registered — up 3.97 per cent on the previous year.

“Transport & logistic business numbers have seen the greatest uptick due to the increased need for storage and distribution of goods with the locational advantage to service Northern Queensland,” she says.

Over the past few years, the hunt for secure, high-yielding investments has brought an increasing number of smaller private investors into the Sunshine Coast market. At the same time, interest from the owner-occupier segment rose.

Ray White Commercial North Coast Central managing director Michael Shadforth says: “Investment sales across the Sunshine Coast industrial market reached over $120 million in 2015. In subsequent years there was some small reduction in quality assets available to the market which resulted in reduced sales volumes achieving $86.63 million in 2016 before another strong result of $115.53 million in 2017.”

“Historically, investment yields have a broad range depending on location and quality as well as the security of the lease covenant,” Mr Shadforth says.

“The gap between prime and secondary stock had blurred with new lows achieved.”

Ray White Commercial’s analysis has identified that there are currently 186 industrial properties (excluding land) listed for sale. Almost 68 per cent are for strata-titled assets.

Ray White Commercial North Coast Central senior property analyst Jordan Hayes says: “The highest volume of stock is located in the northern part of the region with Noosa and Coolum representing 39 and 37 listings respectively followed by Caloundra in the south with 34 active properties on the market.”

The average size of strata premises across Sunshine Coast is 247sqm compared with freehold assets which average 1180sqm in size.

“Of the assets currently on the market, 80.65 per cent are currently vacant, being most suited to owner-occupier buyers,” Mr Hayes says.

“The bulk of the leased investment stock on the market is located in Nambour and represents 73.33 per cent of stock currently for sale, with Buderim being the next highest at just a quarter of all stock.”

Mr Shadforth says: “For the three months to March 2018 the average net face rent has achieved $130 per square metre within a range of $95 to $165 per square metre. This represents a growth of 2.36 per cent compared with the 2017 period.”

The future is bright for the Sunshine Coast and history has shown the resilience of the market, he says.

“As local businesses thrive and expand, improvement across the industrial market is likely to continue pending the demand-led nature of supply keeping occupancy high and land values stable,” he says.